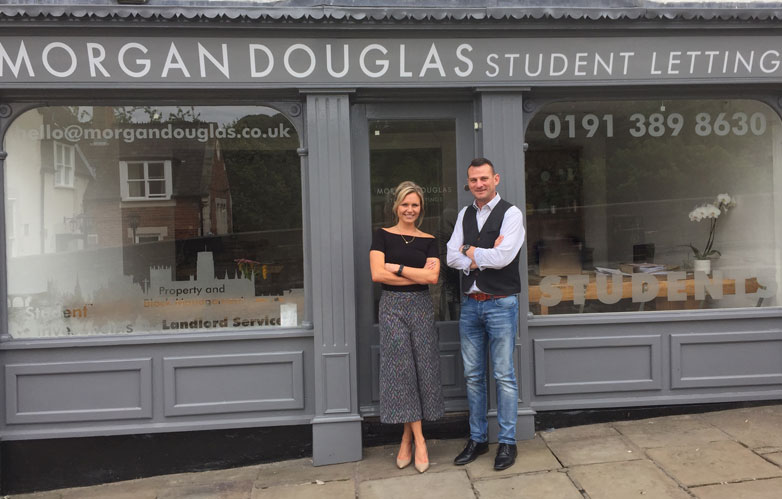 “Brexit means Brexit” said Prime Minister Theresa May in July, after the UK voted out of the European Union earlier this year.

It’s thrown things such as exchange rates, prices and the stock market into chaos since the news broke. However, as reported by the Independent, the student accommodation sector will stay strong despite the uncertainty.

The report from an accommodation specialist points out that while Brexit will inevitably have an effect, those effects will be “limited”.

But why is this? Why will student accommodation be just as strong out as it was in the EU?

Well, as long as there are universities there are students. And as long as those students travel for uni, l there will be a need for accommodation. It may be surprising to learn that only six per cent of full-time students come from the EU.

This means that a majority will be travelling from around the UK – which Brexit will not effect. For those six per cent of EU students though, the Government has said they will honour funding after Brexit.

This continued support is why the experts also pointed out that the higher education sector will stand tall amid the Brexit fallout.

Durham University will be no different. Consistently voted in the top five of UK universities, Durham gets a high number of students travelling from elsewhere in the UK to attend. Naturally then, they will need somewhere to stay.

With a wide range of properties in and around the city centre and university campuses, every Morgan Douglas property is ideally situated for students – no matter where you may be travelling from.